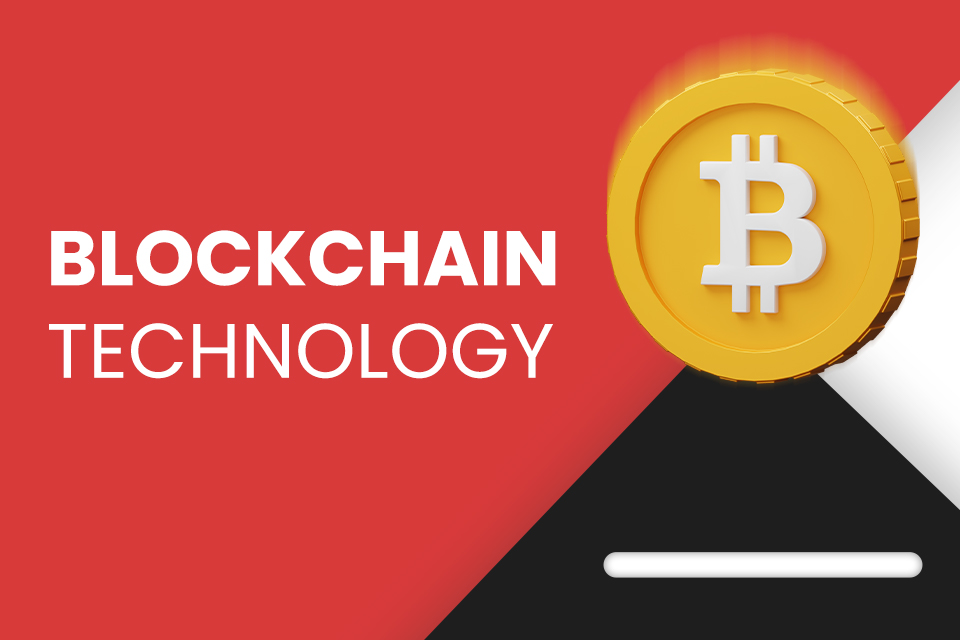 Blockchain is the core technology behind bitcoin and thousands of cryptocurrencies. But it has promising potential beyond digital currencies.

Blockchain technology could be one of the most popular innovations of the 21st century. The blockchains that were developed to support bitcoin are now powering thousands of cryptocurrencies, and developers are working to integrate the technology into businesses including medicine, the arts and finance.

To understand the growing interest, it can be useful to understand how blockchain works, why it has value and how it differs from other internet technologies.

What is a blockchain?

Blockchain technology allows participants to conduct transactions over the internet without third party intervention. This technology has the potential to revolutionise various business sectors by reducing the risks of cybercrime.

A blockchain is a system of recording information that makes it difficult or impossible to change, hack or commit fraud. A blockchain is essentially a digital ledger of transactions, backed up and distributed across a network of blockchain computer systems.

Unlike conventional systems, it stores information in blocks, which are then chained together. It offers numerous advantages, one of which is that it makes transactions more secure and error-free. This technology is at the heart of the digital currency Bitcoin. In 2019, more than 34 million blockchain wallets were used worldwide. 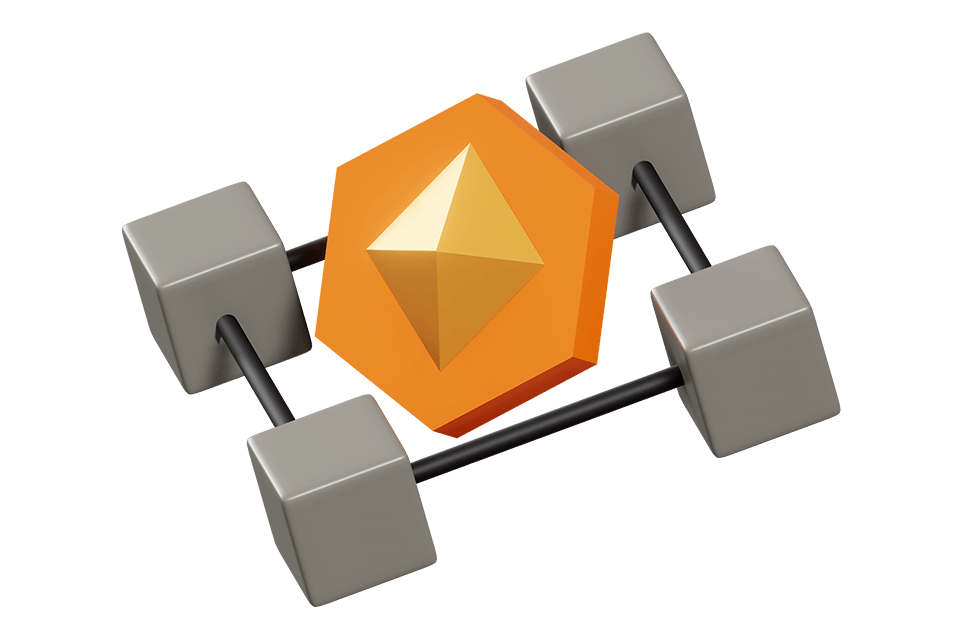 The basics of Bitcoin

One bitcoin is one unit of the digital currency Bitcoin (BTC). Like the dollar, bitcoin has no value in itself. It only has value because we agree to trade goods and services to get more of this currency under our control, and we trust that others will do the same.

To keep track of the amount of bitcoin each of us owns, the blockchain uses a ledger – a digital file that keeps track of all bitcoin transactions.

The ledger file is not stored on a central server, such as a bank, or in a single data centre. It is distributed around the world via a network of private computers that both store the data and perform the calculations. Each of these computers is a ‘knot’ in the blockchain network and has its own copy of the ledger file.

If David wants to send a certain amount of bitcoin to Sandra, he transmits a message to the network saying that the amount of bitcoin in his account should decrease by 5 BTC and the amount in Sandra’s account should increase by the same amount. Each network knot will receive the message and apply the requested transaction to its copy of the ledger at the same time, which will automatically update the account balances.

Now that you have a general understanding of how blockchain works, let’s look at why it is so interesting. 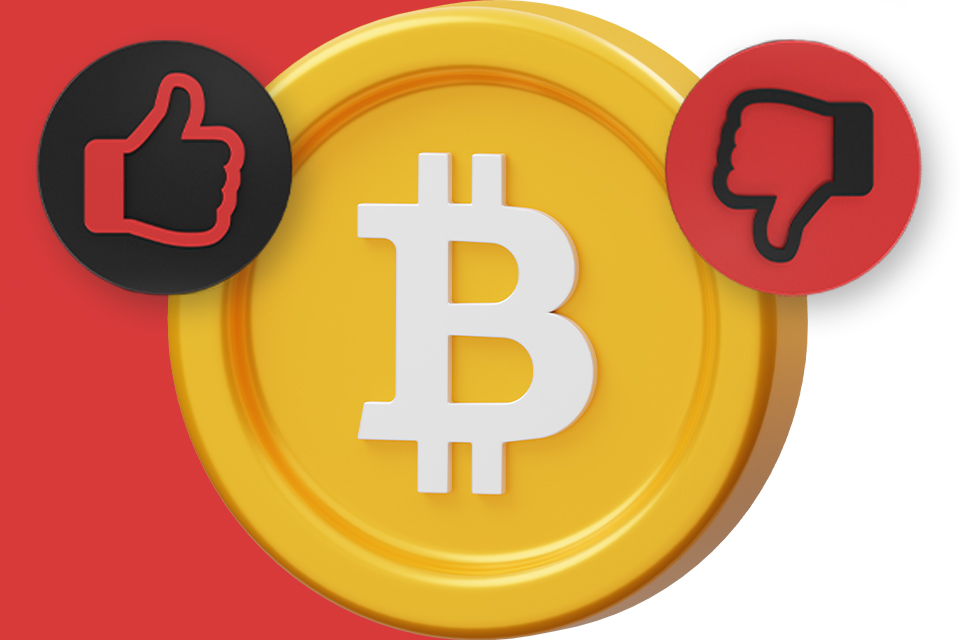 What are the business benefits of blockchain?

Blockchain users. Members – typically business users who have the right to join a blockchain network and transact with other network members.

Certificate authorities. Entities that issue and manage the different types of certificates required for the operation of a blockchain with authorisations.

As this technology is already being implemented and studied in many practical applications, blockchain has finally become well known, largely thanks to bitcoin and cryptocurrency. Blockchain can make business and government operations more accurate, efficient, secure and cheaper, and with fewer intermediaries.

As we approach the third decade of the blockchain, the question is no longer whether existing companies will adopt this technology, but when. The next decades will be an important period of growth for blockchains. 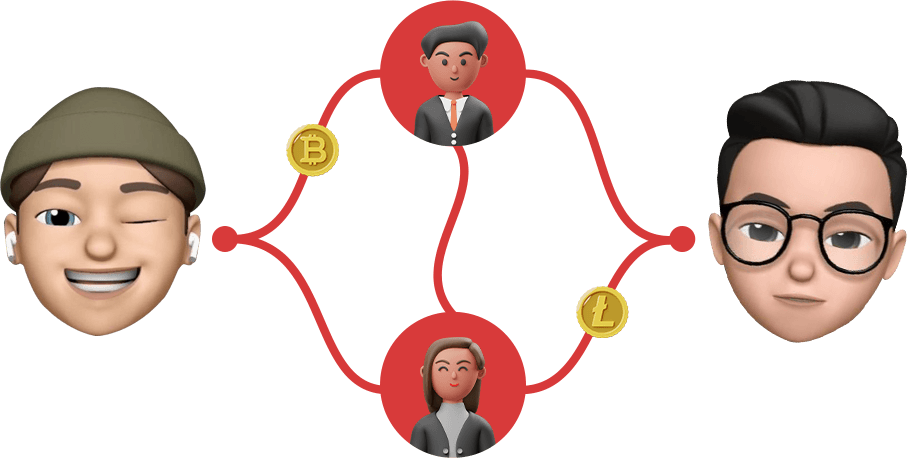 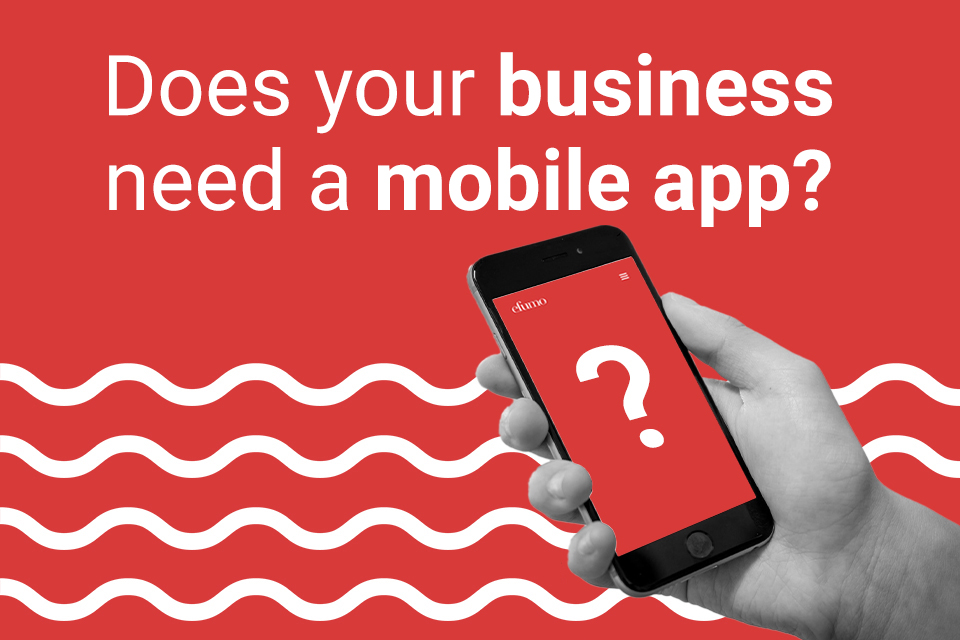 Does your business need a mobile app?

You are mistaken if you think mobile apps are only for big brands. An increasing number of small and medium-sized businesses are following mobile trends and realizing that an effective mobile strategy goes beyond a mobile-friendly website and that their business needs a mobile app. 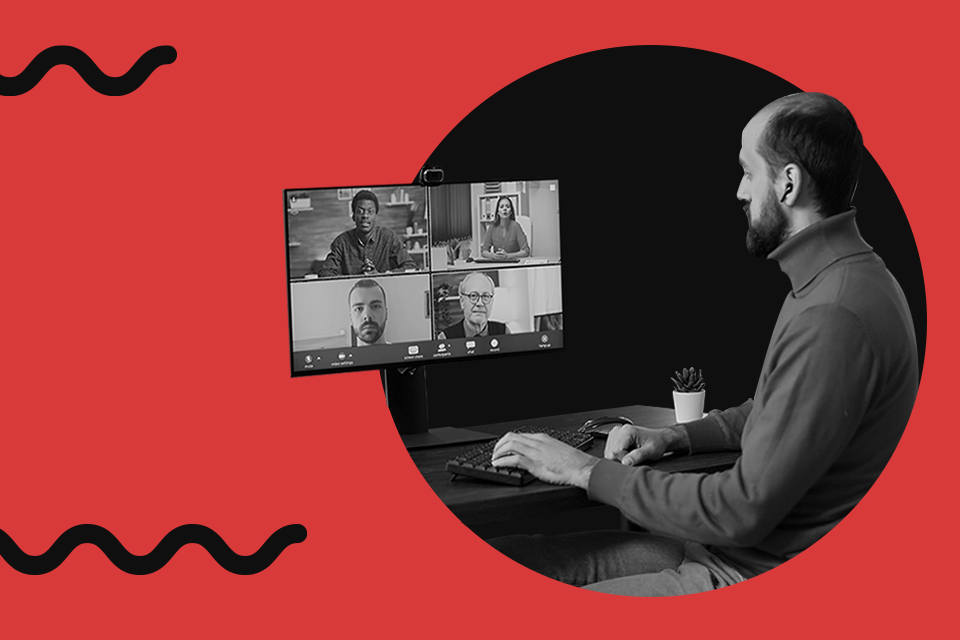 A conference website is an effective way to generate buzz about your event, answer frequently asked questions and increase ticket sales and attendance.

UX design is a serious science because it is based on consumer psychology and behaviour. Today, up to 94% of people distrust companies with poor user experiences and website design. Knowing the nuances of consumer behaviour can help you transform your business in a positive direction.